Henry Blodget at BusinessInsider.com wrote “Okay, Can We All Now Please Agree That Apple Screwed Up With The iPhone?” in response to Apple’s unusually lackluster quarterly earnings report for Q3 FY12. He makes some good points, but he’s missing a huge factor regarding iPhone’s release schedule and how it’s changed over time: the Verizon iPhone.

It’s possible that Apple screwed up with the iPhone, but probably not in the ways Blodget describes. At the very least, there are some factors he left out of his analysis. If Apple did screw up, it was by making a calculated decision to introduce the iPhone to a new US market on Verizon’s network. It’s obvious that Apple saw Verizon as an opportunity to open up the iPhone market in the US, and they took the opportunity. We don’t know the details of either the AT&T or Verizon contract, so it’s tough to know for sure what Apple was working with when they decided to release the Verizon iPhone 4 in February 2011, four months before the next “standard” iPhone release date.

I’ve already written about why the 4S release was expected and appropriate. I won’t spend any more time on that. 1

Here are the iPhone release dates so far 23:

Apple was remarkably consistent with release dates until the 4S. What happened? I actually kind of cheated above – there’s a release I didn’t include:

Apple needed to move out from under the exclusive AT&T contract, and open up the iPhone market in the US. This “How Apple’s Revenue Stacks Up” chart shows pretty flat-looking iPhone revenue from late-2010 into mid-2011. I couldn’t find numbers Verizon vs. AT&T iPhone unit sales, but my guess is that AT&T iPhone sales tailed off in early 2011, and were overtaken by Verizon iPhone sales through the first half of 2011.

It seems like Apple’s exclusive AT&T contract was still in place when the original iPhone 4 launched in 2010, delaying Apple’s move to Verizon until February 2011. Then they could start selling on Verizon immediately or wait for the iPhone 4S later in the year. They chose to sell on Verizon immediately rather than wait.

The downside to this decision was it left Apple in a bit of a pickle: their normal release cycle would put the iPhone 4S release around June 20, 2011 – only four months after the Verizon iPhone 4 was released. That would probably make the Verizon iPhone 4 adopters pretty angry, so they delayed the 4S until October 4.

In this context, it’s obvious to me that Apple made a calculated business decision: in order to expand its US footprint by adding new carriers, they released the Verizon iPhone 4 in February 2011 – only a few months before the typical iPhone release window. Then they bumped the 4S release until October in order to avoid angering customers who just bought a shiny new Verizon iPhone 4. Apple knows first-hand how angry people get if they release a new gadget, and then immediately undercut themselves (either on price, or by releasing another new gadget).

I think Apple wants to release iPhones at the end of Q3 or beginning of Q4 (fiscal), but they had to slip the 4S to keep new Verizon adopters happy. The 4S was released in October 2011, and I expect the iPhone 5 to be released in September 2012 (or sooner). The 5S will probably come earlier (August) and so on until the iPhone is back in the late-June/early-July sweet spot that Apple has used in the past.

Apple released the 4S instead of the 5

This is pretty simple, actually, and I’ve written before about how Apple cycles hardware and software updates to remain competitive while continuing to produce the best products. 5 I think Apple has a pretty clear pattern of this.

And they’ve followed a similar pattern with MacBook Pros.

My point is that there really wasn’t any reason to think the 4S would be a 5. That’s just not how Apple does things. 2011 was a year for big software updates (including Siri) and a spec bump for the iPhone 4 (to the 4S). I also think releasing the iPhone 5 right after the Verizon iPhone 4 would have been a mistake. The way Apple did it, the Verizon iPhone 4 users could think, “Well, the 4S looks pretty neat, but I’ll just wait for the 5.” rather than, “WHAT?! I just bought the iPhone 4 and now it looks obsolete?” Meanwhile, a lot of new iPhone users bought the 4S or upgraded 6, so 4S sales were still strong. The iPhone 5 will sell like hotcakes, and eventually Apple will get back to its normal iPhone release cycle. I don’t think they have screwed up with the iPhone, they’re just experiencing growing pains as they seek greater market penetration in the US. 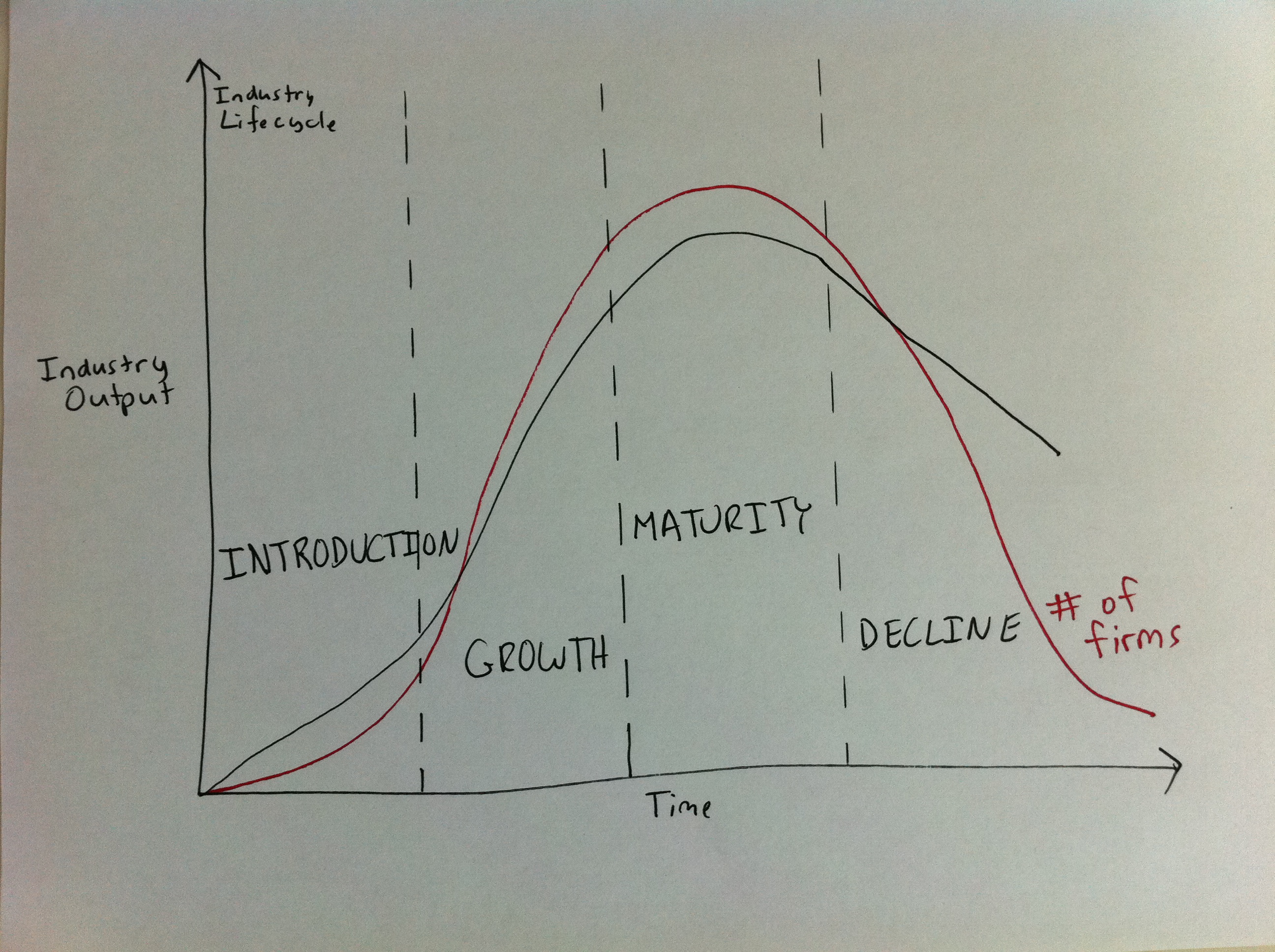 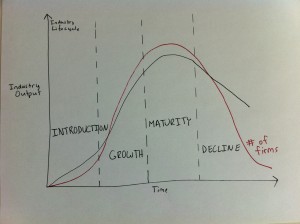 The issue has been hot and cold for many years now, but no progress has really been made in all that time.  My guess was that Arizona had identified illegal immigration as a real problem, but that the problem was too expensive to fix on its own.  Also, Arizona’s border is also the US border, so they figured the US should kick in to help protect it.

Here’s a summary of the bizarre pieces of this situation:

When the story about the Arizona immigration law first hit the mainstream, I immediately suspected it was an attempt to goad the federal government into action on the illegal immigration issue:

Arizona was basically saying, “Well, we tried doing everything through diplomatic channels and several consecutive presidential administrations have ignored us, so we’re going to try something a little more direct to see if we can get some action out of the federal government.” I don’t think they anticipated this kind of action, but it isn’t necessarily a bad result for them.  If the federal government is going to sue Arizona for its new immigration law, it should also be willing to finally do something about the issue.