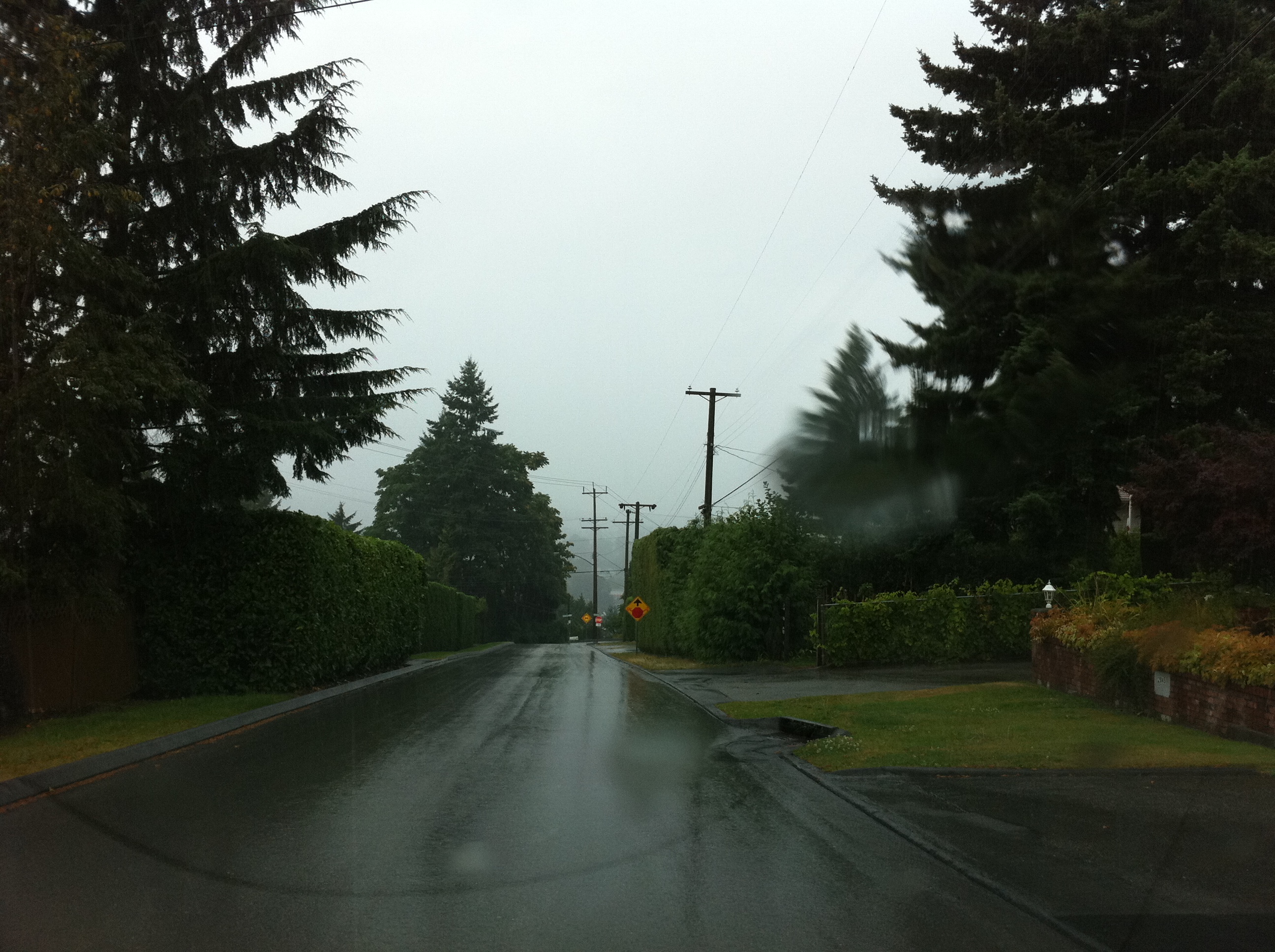 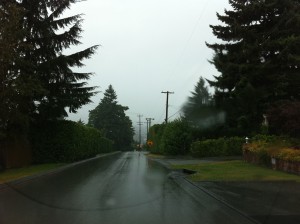 I just got back from a two-week trip to Vancouver, so I might as well recap it for posterity. I didn’t do a “diary” because there just wasn’t enough going on to justify that format. It would’ve all been like, “Day N: Woke up and went to Starbucks to do some work. Talked poker and watched my friends play online. Watched Netflix.” I realize that most of what I write is boring, but even I wouldn’t sink so low as to write that particular diary.

So anyway, I stayed with some friends who recently relocated to Vancouver. I went to Starbucks a lot. I talked about, wrote about, learned about and watched a lot of poker. I specifically worked quite a bit on my heads-up game since I’m writing a book about heads-up strategy and both of my Vancouver friends have had very good results in heads-up play.

Otherwise, I went to see three movies: “The Help“, “Drive“, and “Moneyball“. They all appropriately received good scores on Rotten Tomatoes, so I was looking forward to all of them. “The Help” was a good movie with pretty solid acting. The story was the most compelling part, and it was a good story. “Drive” was excellent. It was violent and dark, but very, very good. Some of the acting was excellent, some was just good. “Moneyball” was really good. It’s a great story (as most of Michael Lewis‘ stories are – I’m reading “The Big Short” right now, and it’s excellent). The acting is pretty good. It’s not terribly wonky or sportsy.

As I mentioned above, I also did a lot of reading. I also watched a lot of Netflix (mostly “Parking Wars” and caught up on TV shows online. “Breaking Bad” is awesome this season.)

I also started watching “Top Chef: Just Desserts“, which is another good show from Bravo. I love desserts, I like reality TV, so this show is pretty much made for me. I decided I want to learn how to make good cakes. I mean, I eat more cake than most people, so why not figure out how to make really good cakes? On the bus trip down from Vancouver to Seattle yesterday, I brainstormed some good cake flavor combinations. The one I’m most interested to try is a ginger cake with green tea icing. Hopefully I’ll get to take a crack at that soon.

That about sums up my two weeks in Vancouver. It was nice to visit, especially since I’ve never previously been to Canada. As you can see from the pic, it was mostly dreary and rainy, but at least it wasn’t 90+ degrees and humid. Now I’ve got a day in Seattle, then I head back home to Gainesville.