Hurricane Irma smacked the state of Florida last week, and I live in Gainesville, FL, directly in the path of most of the trackers’ projections before Irma made landfall.

When Irma was in the Atlantic, it ramped up to a Category 5 hurricane, which is a pretty scary prospect for us Floridians. A Cat 5 hurricane can do a lot of damage, so it’s important to make sure you’re prepared.

Here’s a summary of my #HurricanePrep the day before Irma arrived: 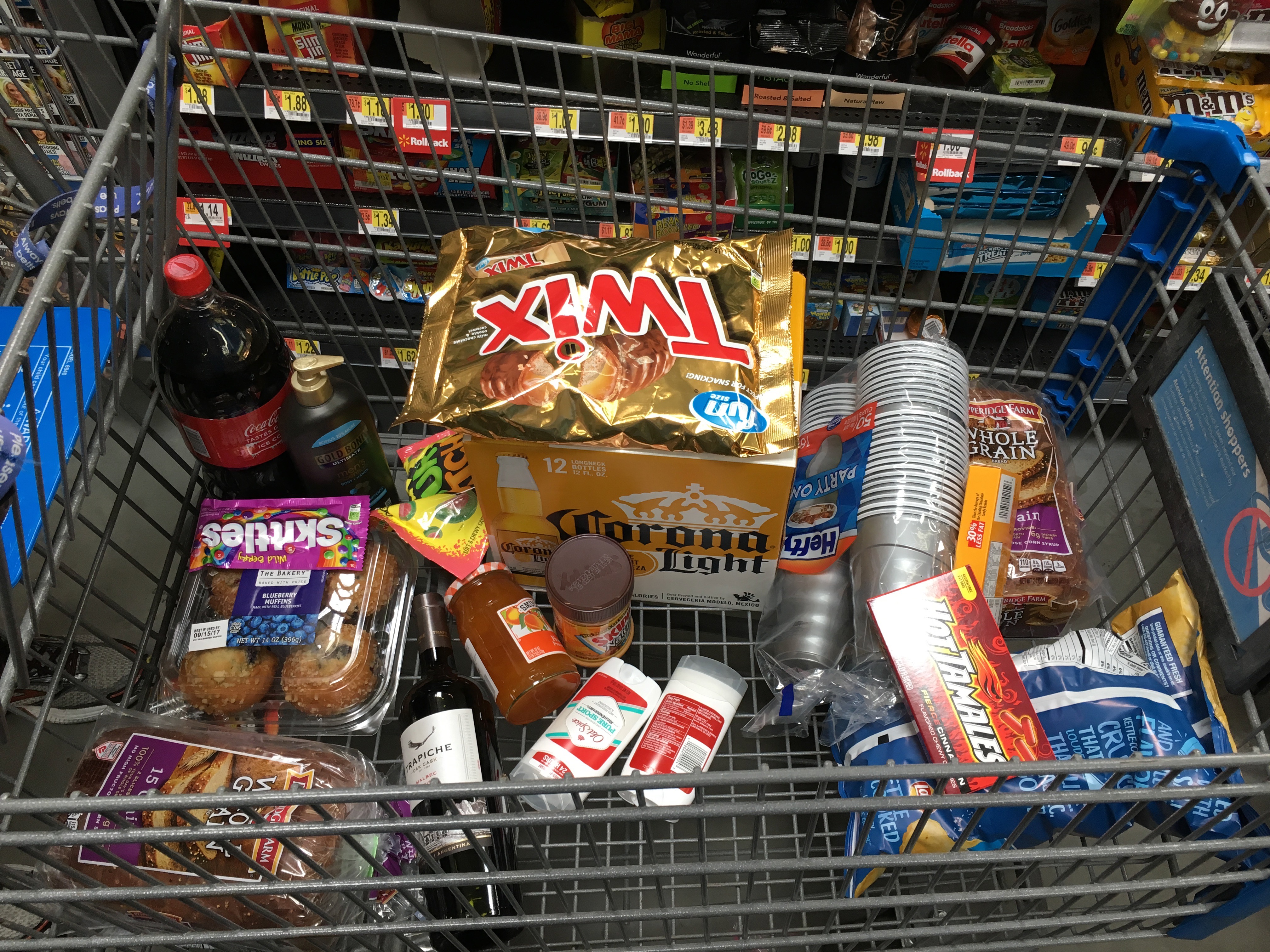 I know, I know: It sure doesn’t look like we took Irma very seriously. The truth is that we probably OVER-prepared for Irma given what we knew at the time.

Prepping for the right things

What I didn’t mention above is that my friends and I are all life-long Floridians, and we’ve seen and prepped for lots of hurricanes. Since we have so much experience with them, we can filter out all the noise coming from the Weather Channel Hype Machine™?, and we know that there are just a few important things we need to do any time a hurricane blows through town:

So when hurricane season rolls around, we know all we need to do is a few key things to make sure we’re ready. As long as we do those things, we’ll be ok for most hurricanes that reach Gainesville.

Irma flooded streets and downed a few trees, but not much else. This is 34th St here in Gainesville – a main road that goes north and south right through the middle of town: 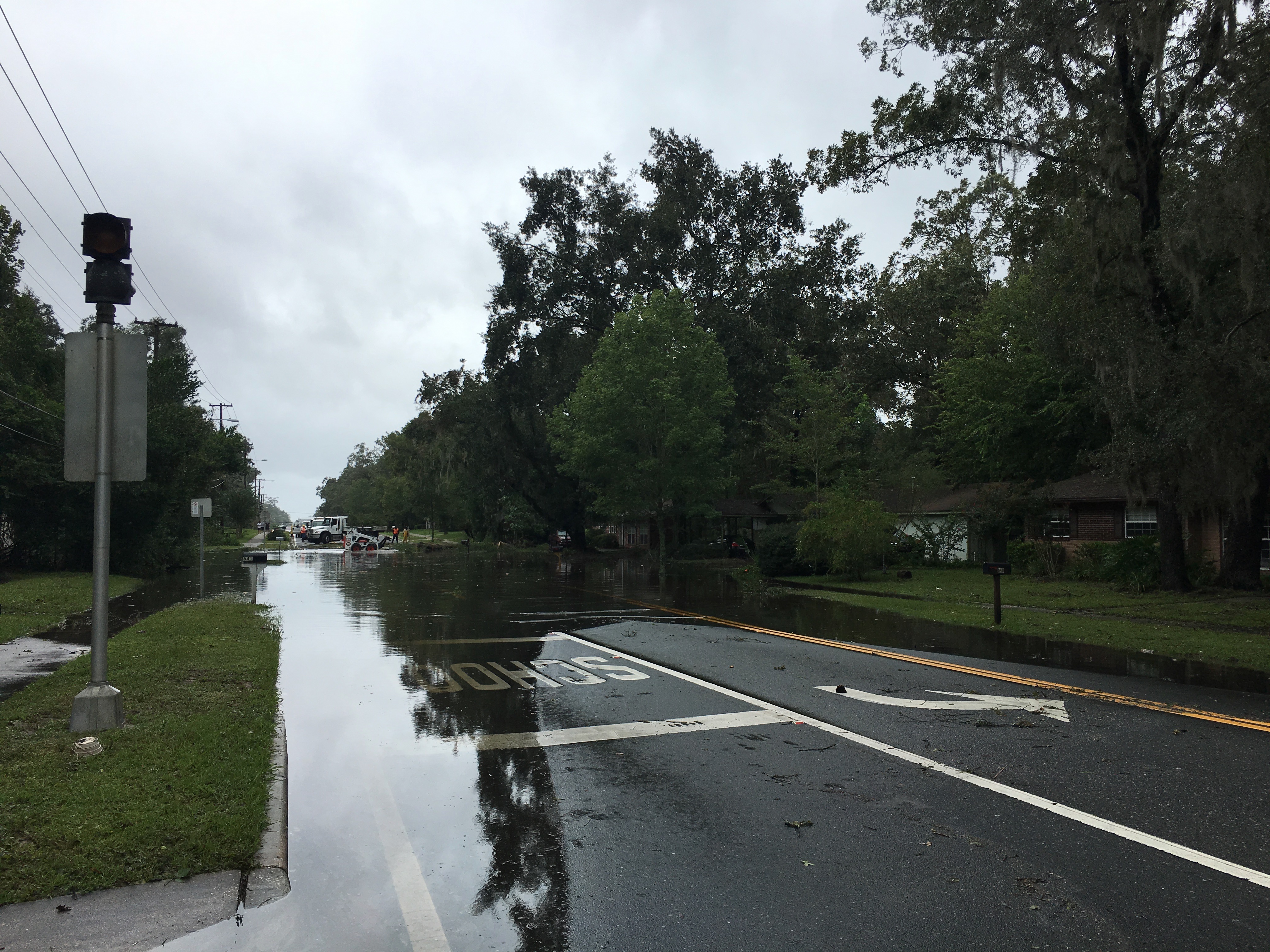 And here’s the view from my house looking down my driveway. You can see the water line in my yard—fortunately my house is raised above the street just a bit! 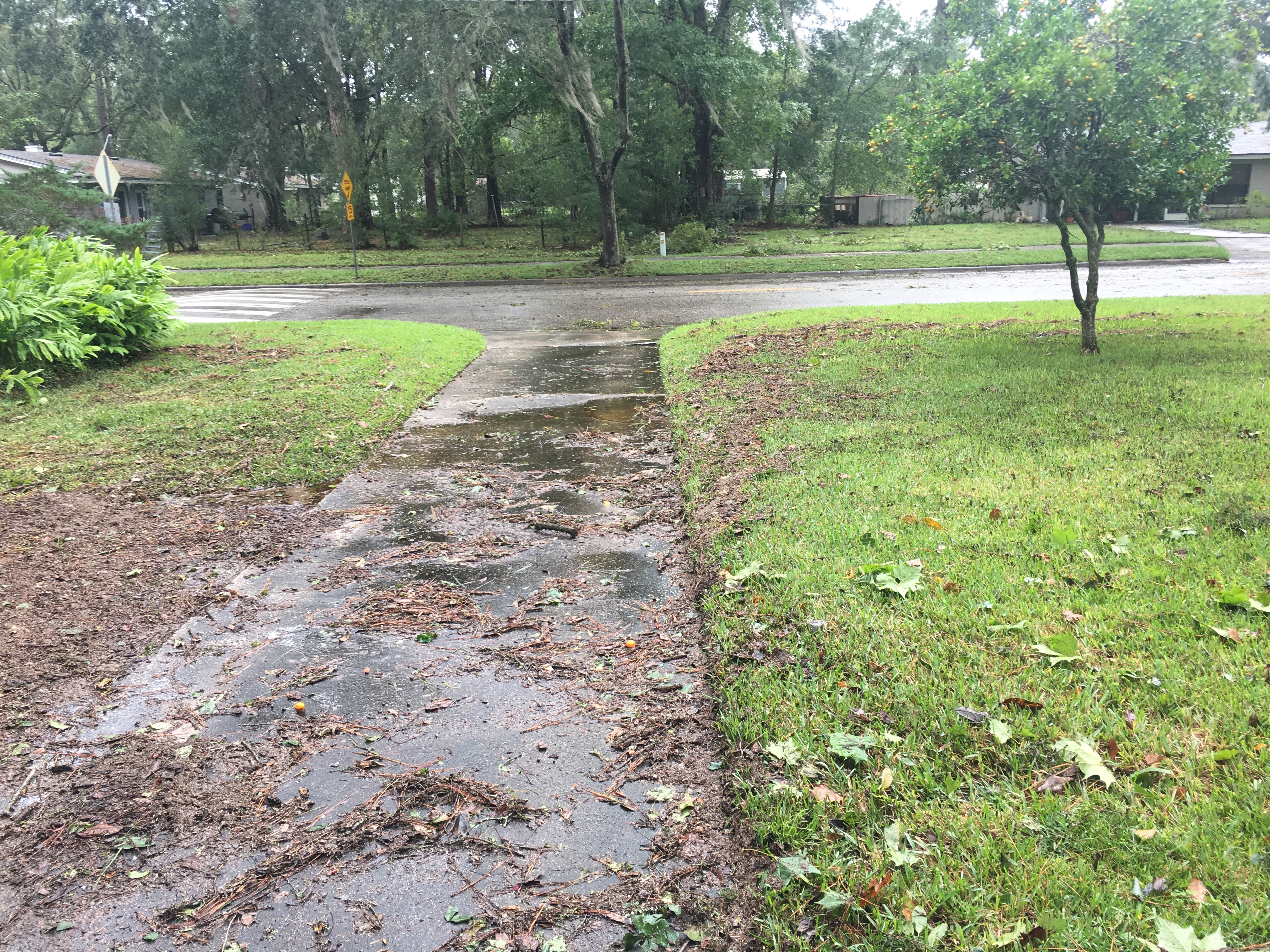 Asking for a raise boils down to a few key steps

Asking for a raise can feel overwhelming. But in my experience as a hiring manager, I’ve learned that there are just a few key things you need to do to to prepare ahead of time. If you focus on these things, then process becomes a whole lot simpler and a whole lot less overwhelming:

When you prepare well and take the right steps, then asking for a raise is much easier for you and your manager.

Not sure where to start when it comes to asking for a raise or promotion? Fearless Salary Negotiation will show you how to estimate your market value, and has a step-by-step process you can use to get your next raise or promotion.