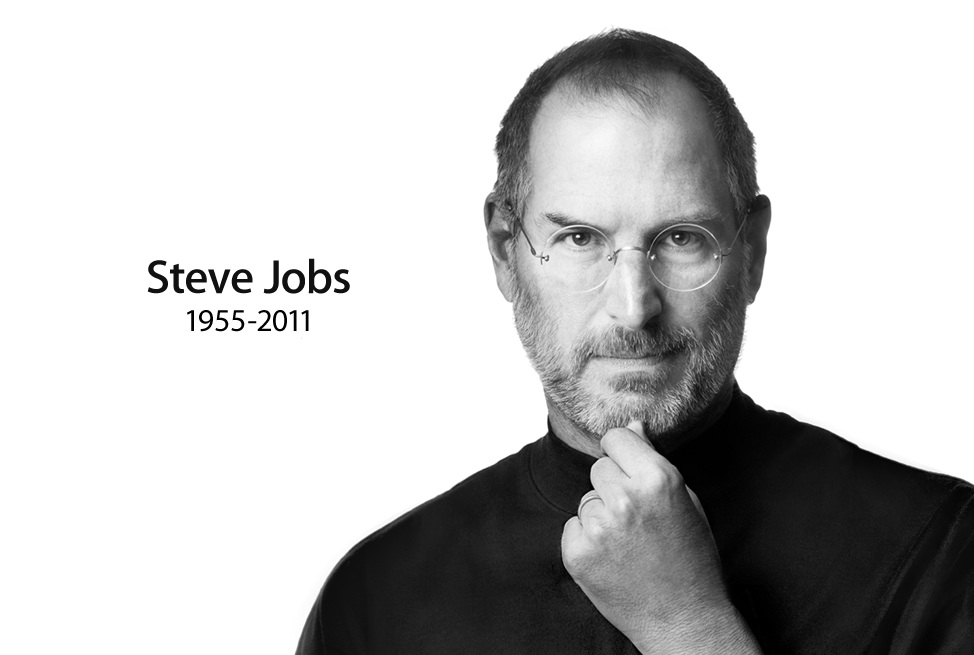 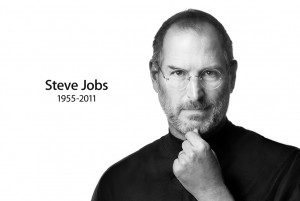 Steve Jobs has died. That sentence seems to carry a lot of weight for me personally, and also for a lot of my friends. Twitter went totally nuts when Apple announced Jobs’ death, and I could detect a genuine sadness in many of the tweets. I have recently lost my grandmother and uncle, and their losses still affect me quite a bit. At first, I felt a little guilty for feeling sad that Jobs has died but, the more I thought about it, the more it made sense: The sadness I feel at Jobs’ death is different than the sadness I’ve felt as I’ve lost two of my closest family members.

Here’s why I’m sad that Steve Jobs passed away.

He was a visionary, and I wonder how much more he had to offer. His ideas, his vision, his ability to execute on his vision–those are literally unparalleled. He pushed technology farther, faster than anyone before him. And yet he was only 56. What would he have done with another 10 years? or 20? 30? His loss could be one of the single greatest brakes on innovation that we have ever experienced. And I’m using “we” like “mankind” or “our civilization”. What have we all lost along with the man?

I realize how melodramatic that sounds. Let me put that question a different way: If we made a list of innovators, of people who had the greatest influence on the trajectory of technology and innovation, who caused civilization to change most dramatically, where would Steve Jobs be on that list? He’d have to be at the top, right? Maybe not the top, but at the top. Generally speaking, if that list existed and we just looked it over and asked, “What would we lose if someone at the top of this list died 10, 20 or 30 years before his time?”, what would we say? Think what Einstein could have done with 20 more good years. Newton. Other visionaries and changers of the world. It’s difficult to not feel that my personal quality of life will be less than it would have if Jobs were to live another few decades. I’m not saying this in a selfish, boo-hoo sort of way, but in a wonky, “what sort of things will we never see or experience as a result of Jobs’ untimely death?” sort of way.

I also think that, as with most deaths, Jobs’ passing brings into stark contrast how tenuous life is. It’s a reminder of our own mortality in both a non- and a super-cliché way. He had means that very few people had, and yet modern medicine, money, technology, none of it could keep him alive. There’s a very real sense of, “If Steve Jobs can get sick and die, what chance do I have?” If there was a luminary for material attainment and success, Steve Jobs was it. And it wasn’t enough. We are fragile. As I write this, I feel like I’m sort of peeking down into an existential rabbit hole. I don’t want to go there, but I have to at least look for a while. What did Jobs take with him? What did he leave? Where did he go?

His death is also inspiring. I don’t think there’s any doubt that he loved what he did, and I think that love showed through in everything that he did with Apple. I also think it colored his world and caused him to take specific actions and make specific choices that made his life more fulfilling. That’s really inspiring to me. All that’s left with us is his legacy, which is substantial. His 2005 Stanford Commencement address is an incredible speech, and he backed it up. He encouraged people to do what they loved and to love what they did. His perspective may have indirectly inspired me to quit a job I didn’t like; it may have inspired me to do something that I love instead of something just to make money. How many others has he inspired over the years? He was a visionary, he was inspiring and he will be missed.